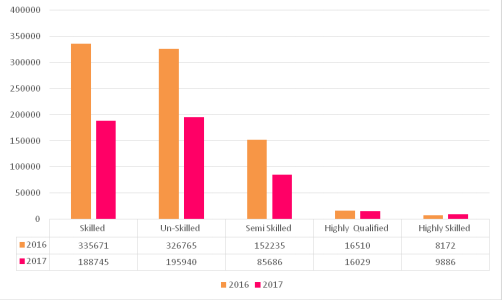 Pakistan provides the entire world skilled and unskilled human resource which remits valuable capital. They emigrate either through Overseas Employment Promoters (OEPs) or Direct Method. This article discusses the export of Pakistani manpower for the last 10 years, facilitated by the Bureau of Emigration and Overseas Employment. 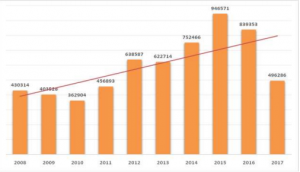 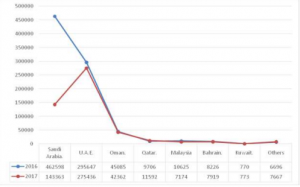 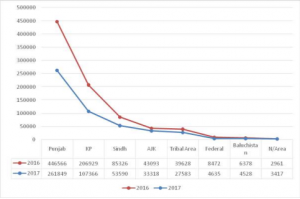 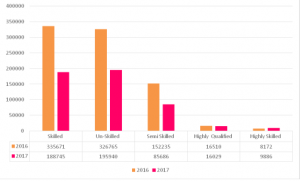 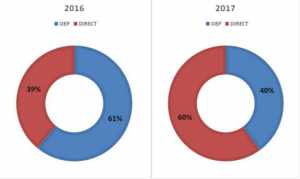 Trends of Most in Demand Occupations 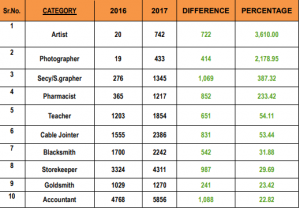 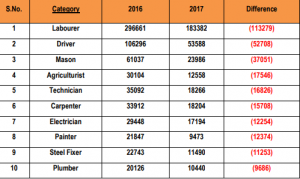 The source of information for this article is Export of Manpower Analysis Complete Report 2017, published by Bureau of Emigration and Overseas Employment.

how can we help you?

Please let us know if you have a question, want to leave a comment, or would like further information about AOP.