HomenewsBlog PostAlmost No Justice for Overseas Pakistanis in Saudi Arabia

Almost No Justice for Overseas Pakistanis in Saudi Arabia 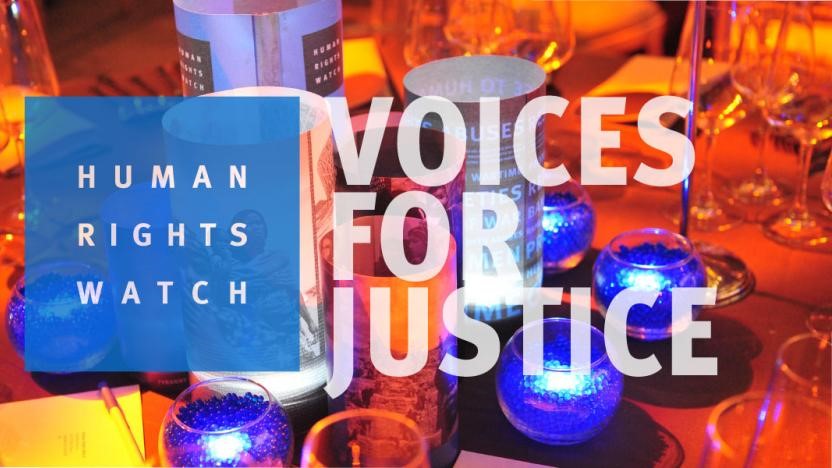 Overseas Pakistanis remit an average of $ 400 million a month from Saudi Arabia. Similarly, they constitute the second major labor force of the Saudi Kingdom; yet it seems none of the countries is bothered about the problems they face.

A recent report by World Human Rights Watch has revealed that Pakistani diaspora is denied the very basic human rights by the Saudi justice system. 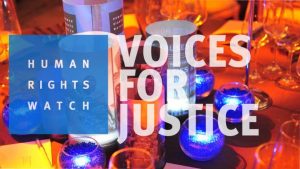 According to the report, Pakistani diaspora repeatedly complains of detention without charge or trial, complexities in accessing legal assistance, forced confessions and acceptance of pre-decided punishments, ineffective translation services, and on the top of it, lack of consular services from Pakistani embassy.

Over one third of the Saudi population is foreigners, i.e. 12 million, of which almost 1.6 million are Pakistanis, which happens to be the second-largest migrant community in the Islamic Kingdom.

The report also highlighted that the courts do not give defendants enough opportunities to defend their charges. Convictions of the lower courts are upheld in the higher courts without considering any substantial evidence provided by the convicts.

Under Vienna Convention on Consular Relations which Saudi government is a signee, the Kingdom has to inform the Pakistani Consulate about any arrests. Upon investigation, it was revealed that neither the Saudi government fulfills the due process nor does the Pakistani embassy pay any attention to the matter. Even those NGOs which work on this issue have reported of a cold shoulder from the consulate. The report states that:

“There is no excuse for Saudi Arabia’s treatment of Pakistani citizens, but Pakistani authorities should dramatically improve consular services for those in detention or on trial,” 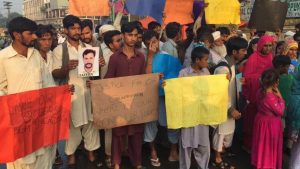 Although, Overseas Pakistanis Foundation has established a complaint cell to address the issues, the following steps should be taken to earn Pakistani diaspora’s trust and confidence:

how can we help you?

Please let us know if you have a question, want to leave a comment, or would like further information about AOP.